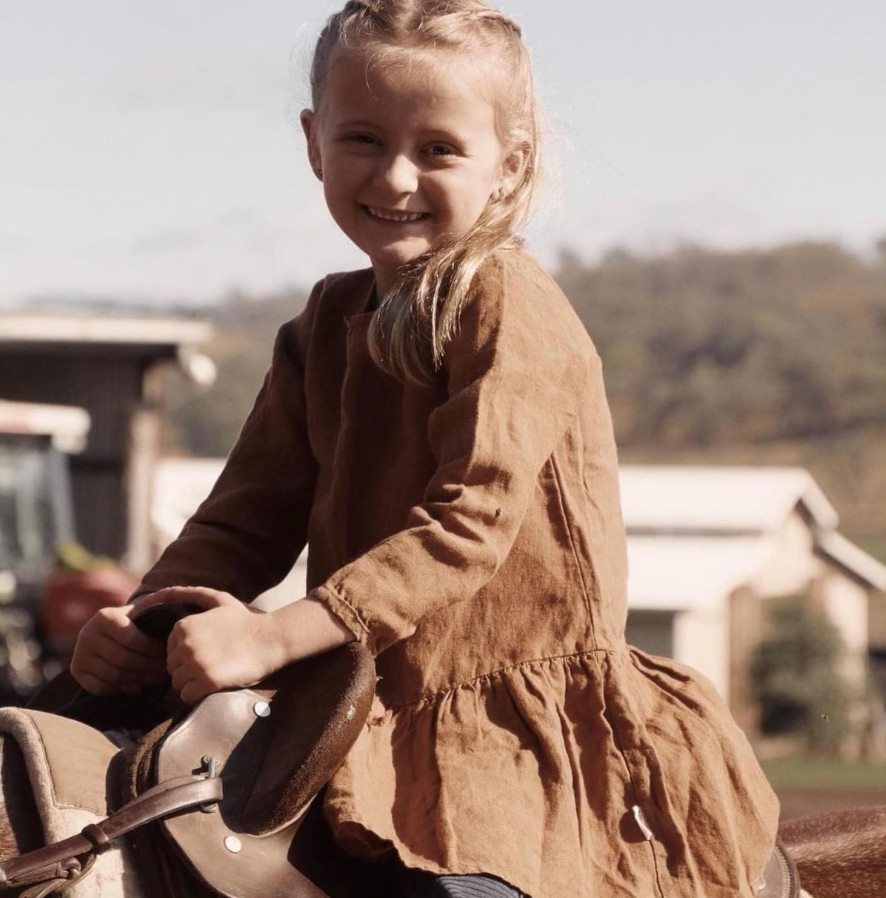 Meet Evie our 2021 ambassador from Chinchilla

Six-year-old Evie was only four weeks old when she was diagnosed with cystic fibrosis (CF) – a life-threatening disorder that damages the lungs and digestive system.

This has led to ongoing infections in her lungs, which has resulted in severe lung damage and hampered her body’s ability to maintain weight.

It is expected that Evie will require a double lung transplant down the track, however she has recently started a new medication which her family hopes will push the transplant timeline out further.

To receive treatment at Queensland Children’s Hospital, Evie spends four to six weeks away from her home in Chinchilla each time, saying goodbye to her dad, friends and animals.

During her treatment, Evie has spent time in the Paediatric Intensive Care Unit (PICU), where she benefitted from Children’s Hospital Foundation funded music therapy.

Despite living with this life-limiting disorder, Evie loves going for swims with her friends and playing with her animals and is looking forward to starting netball again soon. 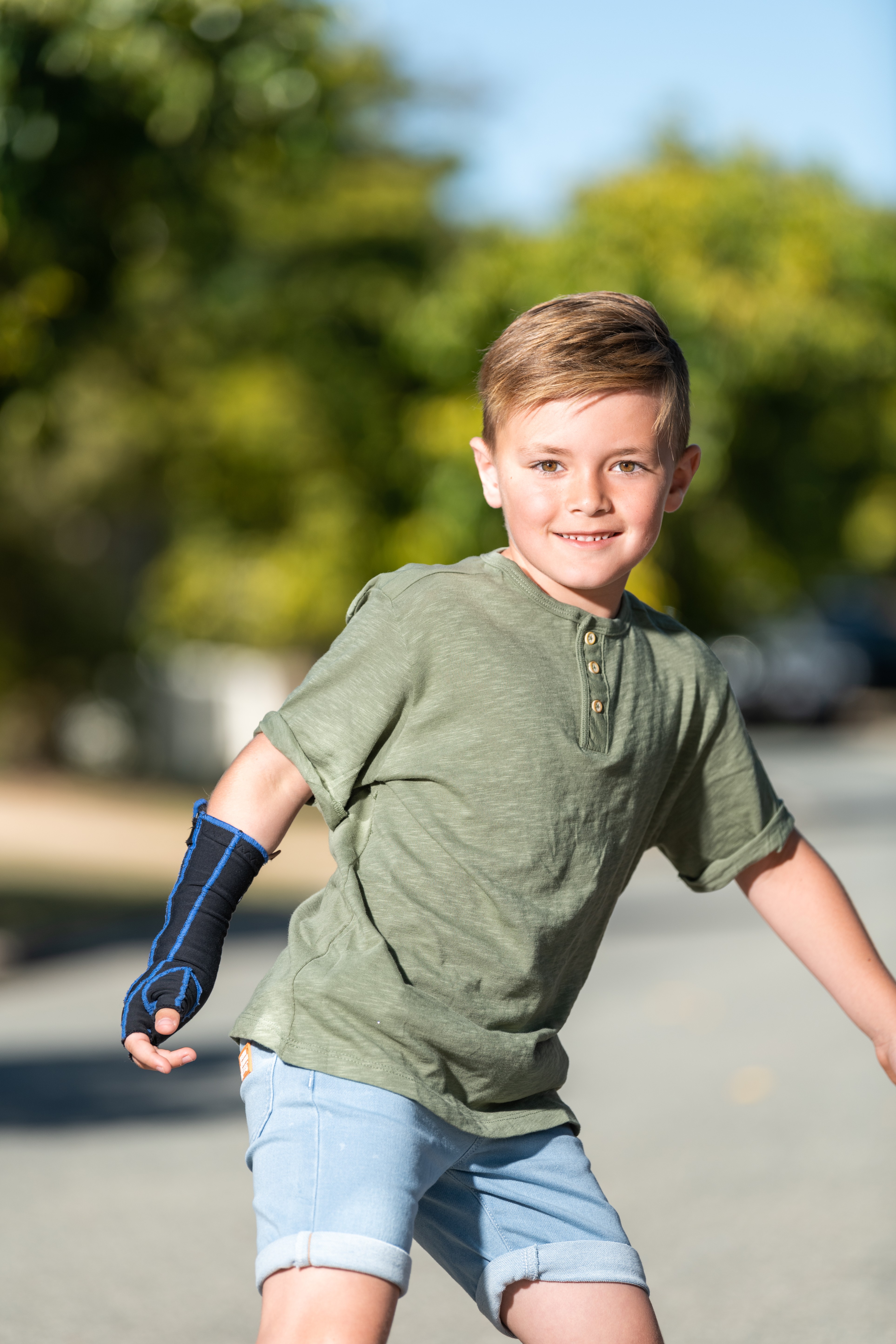 Eight-year-old Flynn has been to hell and back in his short life, but his troubles can’t dull his smile.

He’s now sharing that smile to help other sick kids as an official ambassador for 42k Your Way 2021!

Life changed forever for Flynn and his parents, Ashle and Mitchell, when he was recommended surgery to remove a lump on the palm of his hand in March 2020. When surgeons were unable to remove the lump, as whatever it was had wrapped itself around Flynn’s muscles and nerves, a biopsy was taken and sent for testing. A week later, his parents were given the news that Flynn had an extremely rare cancer called epithelioid sarcoma.

Epithelioid sarcoma is a slow-growing type of soft tissue cancer, commonly found in the finger, hand, forearms, lower legs or feet. Flynn was transferred to Queensland Children’s Hospital, where he underwent an MRI, CT scan and PET scan over two weeks. Three teams of doctors, including an oncology team, a plastics team and an amputation team met with the family when it was determined that Flynn would have to have his pinkie and ring finger amputated, all the way up to his wrist.

He also had a free muscle and skin flap put on to cover the amputation site, so the remainder of his hand and fingers could be preserved. The total surgery time was nine hours.

“We were so nervous, anxious and stress, and at the end of the day, we just wanted our little man to be OK and go back to enjoying life like any other eight-year-old,” Ashle said.

“Flynn has been extremely brave throughout the journey, and he’s hasn’t once complained about his situation. We have had so much support from friends and family, as well as everyone at the Children’s Hospital Foundation who have worked hard to keep a smile on his face.”